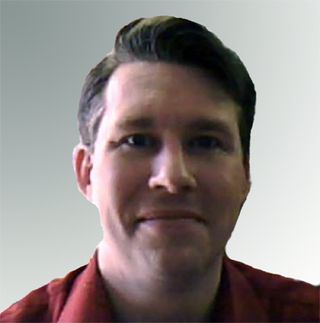 T&L Advisor Guest post — Henry Thiele, Superintendent Community High School District 99 Downers Grove, IL: The recent SchoolCIO Summit in Baltimore focused on closing the digital divide across the United States. SchoolCIO Summit attendees, comprised of K-12 edtech leaders, came from different backgrounds ranging from large urban school districts like Baltimore, to small rural ones like Neosho, Missouri, and everything in-between. Attendees identified the toughest digital equity challenge to be Internet access. Many attendees equated the Internet with water or power--a utility that is necessary in today's modern world. There are government agencies, communities, and businesses partnering to close this gap, such as the nonprofit EveryoneOn, whose Chief Programs Officer, Veronica Creech, led a panel discussion on the topic at the summit. The "One Million Project" (#1MillionProject) sponsored by Sprint seeks to close one-fifth of the five million unconnected families through WiFi hotspots. Comcast’s Internet Essentials, which works in partnership with the U.S. Department of Housing and Urban Development’s ConnectHome initiative, has connected more than 600,000 low-income families through its $9.95/month offer to low-income homes. Through programs like these, closing this divide is now an attainable goal.