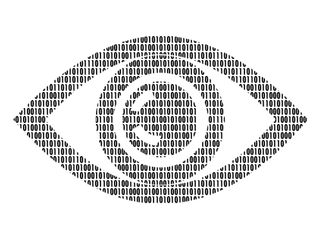 Created in partnership with Workbench, SAM Blockly is a complete classroom solution that allows users to access a combination of content, the SAM Blockly app and SAM blocks. The programming app contains a Blockly programming environment to interact with SAM blocks, which are wireless Bluetooth hardware blocks that are either inputs or outputs such as motors and light sensors.

The solution enables progression from SAM Labs’ visual flow-based coding environment SAM Space, to the Blockly environment as a logical next step. Students are then prepared to later advance to script-based coding languages as they develop their skills.

The solution also integrates with other classroom components, such as 3D printers and LEGO, to help educators increase the value of their existing STEAM resources.

SAM Blockly is available now on Chromebooks and Mac OSX computers via the Chrome browser. To learn more, visit http://blockly.samlabs.com.