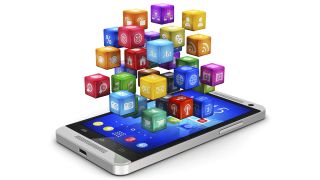 Cambridge Assessment International Education released their inaugural Global Education Census looking at the educational experience both inside and outside the classroom around the world today.

The Census surveyed more than 21,000 teachers and students across the world to take the pulse of education trends globally, with a focus on ten key countries including the United States. Three out of four U.S. students (74 percent) now use their smartphones as educational aids in the classroom, compared to just two out of five students (42 percent) globally. 75 percent of U.S. students reported using a desktop computer in  their classroom, while 59 percent reported using a smartboard or interactive whiteboard.