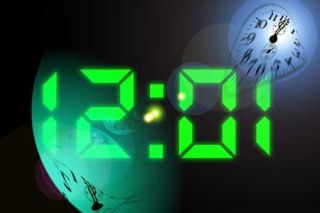 Things may be going great, so why change them? You know the old saying: if it ain't broke, don't fix it.

But there's another point of view too: who wants to become ossified? The biggest nightmare for me would have been to end up like the teacher described to me by someone I know. He said he obtained a job as a teacher in the school he attended as a child, and in the classroom next door he could hear his old history teacher dictating the same set of notes as he'd done 20 years before.

If that strikes as much dread in you as it did me, then read on for a few simple ideas to try now.