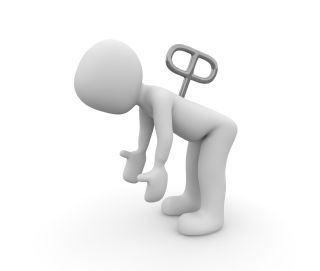 I have to say that I am becoming increasingly frustrated at the number of people who think that because young people seem to know about technology and how to use it or code it, then by default nobody needs to be taught anything about it.

For example, a few years ago at some awful coding promotion event, a 13 year-old girl who had taught herself programming stood up and said teachers should be learning about coding from pupils. The worst thing about this was not the naivety of the statement, but the fact that most of the adults in the room applauded. Presumably they were all autodidacts in everything who also went to school to teach their teachers.

[Do We Really Need More Innovation?]

Another example occurred recently. I attended an event about artificial intelligence given by a teenager who had taught himself all the coding required. On that basis the person in charge of the project lectured me on how teachers ought to be taking a step back and letting the kids get on with it, and also asking the kids what they think of their teaching and what they would like to be taught.

I find this sort of thing annoying for four reasons:

Terry Freedman is an independent edtech consultant and freelance writer based in London, England. He publishes the ICT & Computing in Education website.