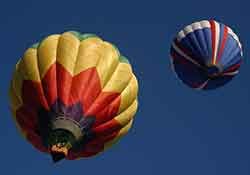 STEMPilot’s Edustations have been installed in multiple schools across the country in 2015.

Based in Waterbury, Connecticut, STEMPilot manufactures a variety of hands-on flight simulators for students in high, middle and elementary schools.

Through pilot-focused flight simulators, students learn about potential careers in aerospace by exploring such topics as aeronautics, the aerospace environment, aerospace physiology, air navigation, and the physics and operations of aircraft.”