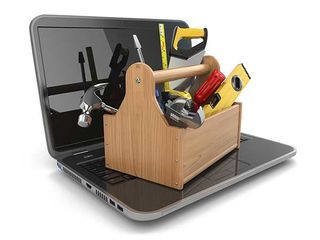 Inventables, a 3D carving company, is on a mission to put a 3D carver in every U.S. school by the end of the decade. It began when the CEO of Inventables made the pledge to President Obama while at the White House for the 2015 National Week of Making. Since then a school in each of the 50 states has received a machine, and now Inventables is preparing for the next stage of implementation nationwide by launching a kickstarter program that will allow schools that can’t afford one of their 3D printers to crowdfund for it. Learn more at https://www.inventables.com/

3D carvers use computer designs to carve wood, metal or other materials into usable objects, and can inspire STEM learning in the classroom.