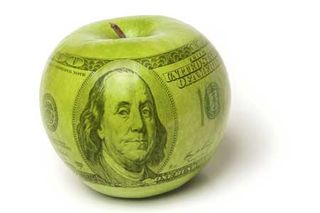 Farmers Insurance has awarded $100,000 to six educators to help transform their schools and communities

In October, each of the six winners competed for votes from the American public to be crowned winners of the Farmers Insurance Dream Big Teacher Challenge®.

The winning teachers are: