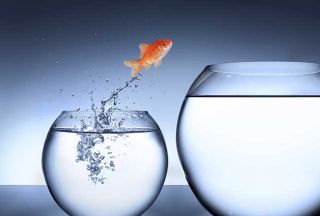 Three schools have been named national winners in the $2 million Samsung Solve for Tomorrow Contest – a nationwide competition that challenges 6th through 12th graders to use STEAM (science, technology, engineering, arts and math) to address real-world problems in their communities.

The three national winners will receive $150,000 in technology products such as LED TVs, laptops and tablets. Additionally, each school has earned a $20,000 donation to a local nonprofit of their choice. This year’s winners include:

With a growing concern for a safe water and food supply, an electronics class from Gering High School designed and built a drone-powered spraying system to precisely target weeds and eliminate the need to blanket spray large fields.

The Secondary School for Journalism in Brooklyn, N.Y.

To ensure their fellow students don't go hungry, they created an app that curates a network of local schools and restaurants that will donate free

To learn more about the contest, visit www.samsung.com/solve.