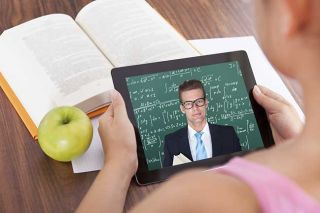 A new survey released today by Pearson, and conducted on its behalf by Harris Poll, finds that while student ownership of mobile devices continues to increase, Wi-Fi connectivity at school lags behind home. Nearly all the students in grades 4-12 (96 percent) surveyed reported having Wi-Fi access at home. However, only 68 percent of those same students said they can connect to Wi-Fi at school.

The proportion of students learning in a 1:1 environment—where each student has access to a device—rose to 19 percent, up from 16 percent in 2014. The full report is available at pearsoned.com/mobile-survey-2015-grades-4-12.