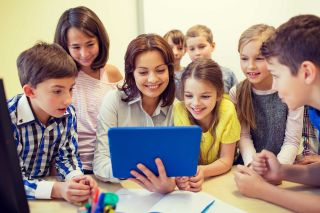 PBS Digital Innovator All-Stars will spend the 2018-2019 school year deepening engagement among students, families, educators, schools and their local PBS stations. As an exclusive part of the program, they will have access to virtual and in-person events, including the PBS Digital Innovator All-Star Summit, to connect and learn with their peers and station representatives from across the country.

Below is a list of the 2018 PBS Digital Innovator All-Stars and their local PBS stations; their profiles and photographs can be found here.