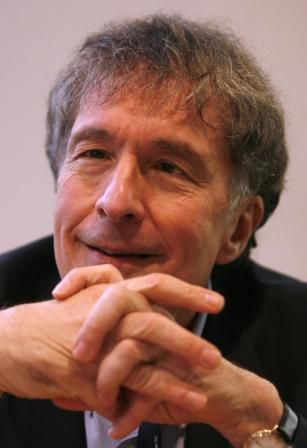 Howard Gardner (born 1943) is the John H. and Elisabeth A. Hobbs Professor of Cognition and Education at the Harvard Graduate School of Education. The developmental psychologist is best known in educational circles for his theory of multiple intelligences, a critique of the notion that there exists but a single human intelligence that can be assessed by standard psychometric instruments. Gardner has written more than 20 books translated into 27 languages and several hundred articles. Building on his studies of intelligence in “Frames of Mind,” Gardner has also written “Leading Minds,” “Changing Minds,” and “Extraordinary Minds.”

How has Gardner influenced you as an educator?