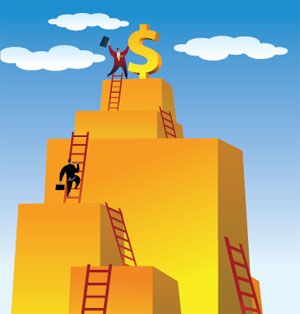 The U.S. Department of Education and U.S. Department of Health and Human Services announced in April that $133 million from the 2012 Race to the Top fund will be available for continued investments in state-level, comprehensive early education reform. The Departments intend to fund down the Fiscal Year (FY) 2011 slate and invite the next five applicants, Colorado, Illinois, New Mexico, Oregon, and Wisconsin, to apply.

The $133 million for additional Race to the Top- Early Learning Challenge state grants will come from a larger $550 million fund provided by Congress through the Department of Education’s fiscal year 2012 budget. Additional dollars from the 2012 appropriation will be used to run a new district-level Race to the Top competition.

Eligibility for 2012 Race to the Top-Early Learning Challenge funding was based on the strength of applications among States that participated but did not receive awards in the 2011 competition. Colorado, Illinois, New Mexico, Oregon, and Wisconsin each earned approximately 75% or more of total points possible on a 300-point scale in the 2011 competition. The five States will each be eligible to apply for up to 50 percent of the requested award amount in last year’s application.

Revised state scores and additional details have been posted to http://www2.ed.gov/programs/racetothetop-earlylearningchallenge/awards.html.

The Department will publish a notice of proposed rulemaking in the Federal Register in the near future with the full details of this proposal.