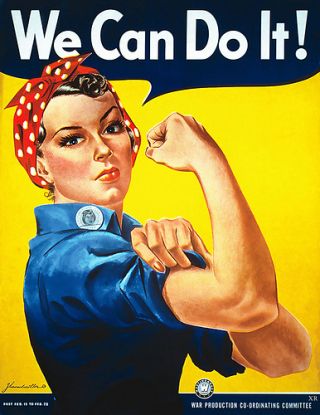 John Donne wrote that no man is an island; he might have said the same thing about schools. Many schools have a mindset perhaps best described as “splendid isolation” – except that there is nothing splendid about it. In fact, in many cases it is just plain daft. Here are my reasons for saying so.

The reasons are, in a sense, the inverse of the ones above.

I’ve recently been teaching on some courses for teachers of Computing and ICT, and I can’t tell you the number of times a delegate has said they are not allowed to work with colleagues from other schools because they are in an Academy. This is a good example of where the commercial approach of non-co-operation with rivals doesn’t translate well into education. It is completely ridiculous for schools to be struggling independently of each other to get up to speed with the requirements of the new Computing Programme of Study when they could often gain so much from working together. For example: