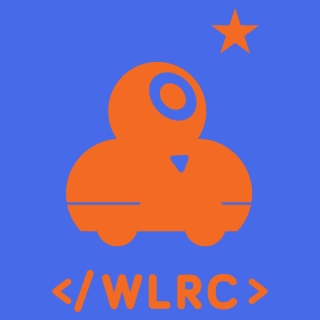 Wonder Workshop, maker of the award-winning robots now used in over 20,000 elementary and middle schools globally, today announced the winners of the 2017-2018 Wonder League Robotics Competition. More than 22,000 students, ages 6 to 12, participated in the international competition this year, utilizing coding and robotics skills to solve social impact challenges.

Rooted in gender inclusive design, the competition reflects a commitment to expanding access and diversity within STEM fields. This year, 47 percent of the students who participated in the competition this year were girls–and all-girl teams took four of the competition’s top 10 spots.

“By the end of the invitational round, they no longer thought in terms of ‘I did this, or I said that.’ Instead, they have learned to work together as a team and everything became ‘we did this, we thought of that,’” said Kieu Luu, coach of the grand prize winning Husky Power team. “The most rewarding and unexpected part of being a coach was seeing how the team grew and matured during the competition. The missions challenged the team to think critically and try new approaches after initial problems.”

The Wonder League Robotics Competition provides teams of students the opportunity to cultivate problem-solving skills while developing a growth mindset. The 2017-2018 competition began in September 2017 with three rounds of “missions.” Each mission involved three story-based challenges of escalating difficulties to create a team-based experience. The top teams were invited to compete in a final round during March and April 2018.

“We started the Wonder League to provide parents and teachers the opportunity and support needed to introduce computer science in a fun and engaging way. It is inspiring to see the number of teams participating in the competition grow from 1,200 to more than 7,100 in only three years” said Vikas Gupta, CEO and co-founder of Wonder Workshop. “Through the competition, students develop the fundamental skills of critical thinking, problem solving, and teamwork by completing hands-on activities.”

In addition to the grand prize winners, the top five teams in each age bracket will receive a Dash robot for every member of the team, certificates noting their accomplishment, and Wonder League finalist shirts.

For additional information on the Wonder League Robotics Competition and to see the winning teams’ solutions, visit www.makewonder.com/robotics-competition.