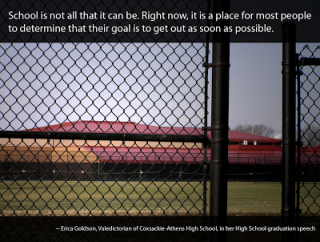 I thought I'd take a few of the more meaningful statements I've heard and read lately and share with you the images that have been brought to my mind.

Finally, one that I found while searching for pics. I just couldn't pass this up.