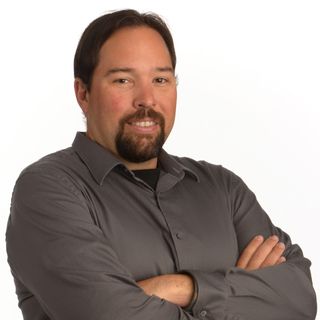 The start of a new year always brings out all the prognosticators attempting to predict what the future will bring. For the past few years I've attempted to do the same, only I prefer to call them "Bold Predictions Sure to Go Wrong." Here are a few highlights from this year's crop of bold predictions:

For the full list of bold predictions sure to go wrong, visit my blogand have a laugh.