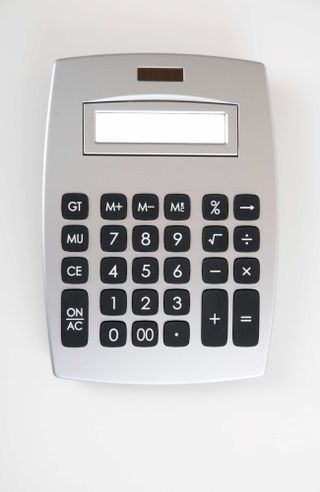 Let’s face it: most of us are fairly obsessed with how much influence we have, and tend to use social media data as a proxy for measuring it. But in this as in other cases such an approach is a very blunt instrument, for reasons I’ll explain.

[9 Ways to Encourage Reluctant Teachers to Use Education Technology]

Generally speaking, statistics tend to be flawed, even if they have been scrupulously arrived at. The reason, as George Orwell pointed out in one of his essays, is that they don’t tell the whole story.

Terry Freedman is an independent ed tech consultant and freelance writer based in London, England. He publishes the ICT & Computing in Education website.