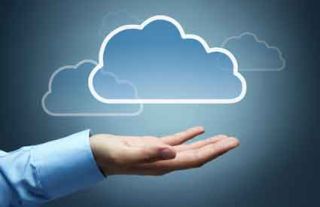 “That’s not going to happen with MY teachers,” declared the woman to my right. The scene was an edtech futurist event 10 years ago in Washington D.C. The presenter, Tech&Learning advisor and legend David Warlick, was introducing the idea of using a new app called Twitter in class and how teachers would communicate with students after school during homework hours or even on the weekend. “My teachers are done at 2:48PM and are back on duty at 7:18AM,” proclaimed the Luddite, who also happened to be the teacher’s union president of a Mid-Atlantic state (rhymes with mercy.)

Thankfully, we all know how that turned out. Faculty are more connected to students than ever. But with those new abilities come greater responsibilities. While Twitter is now considered “old school” by students, they still find ways to use it incorrectly. Likewise, while the access to information has never been better, the ability to process what information is “real” has never been so compromised. This month, another Tech&Learning advisor, Paul Sanfrancesco, Director of Technology at Owen J. Roberts School District in Pennsylvania, breaks down some immediate, real world best practices to help train children becoming savvy digital citizens (page XX.) These tactics aren’t just for students either. Judging by my social media feeds, there are plenty of parents who need to be schooled on these practices too. I would argue that there may be no more important duty of today’s educators than to guide us all through this brave new world.