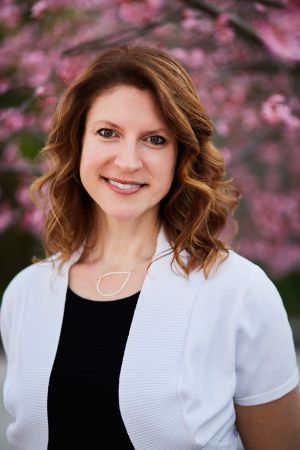 Just when we were looking forward to an augmented and virtual future reality, the Wall Street Journal quashed these ideas with their recent post "Why the Virtual-Reality Hype is About to Come Crashing Down”: "Virtual reality is so new that much of the content that will be available this year feels more like a demo than a full-fledged product. … Moreover, the paucity of content means it isn’t yet clear what works and what doesn’t.” To address this claim, GeekWire interviewed a group of VR and AR industry leaders. "VR from an educational standpoint is probably the biggest impact that we’ll see in the long term,” predicts Thomas Furness, founding director of the University of Washington’s Human Interface Technology Lab. Holly Hirzel, a former Microsoft HoloLens senior project manager, thinks VR can be used to help students visualize their work, “taking it from words on a paper and numbers on an Excel chart, to visualizing.” "It’s true that everything today feels like a demo, in the same way that the iPhone 1 was a demo,” says Forest Key, co-founder and CEO of Pixvana. "It was a sign of what was coming.” A recent T&L survey showed that 50% of the respondents are already using augmented reality in their classrooms. Will innovative educators keep VR and AR from the receiving the same fate as Second Life? We’re looking forward to finding out. - Christine Weiser, Executive Editor