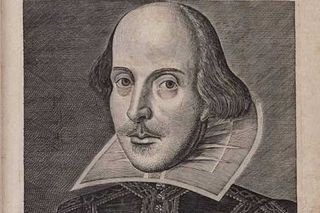 StudySync has announced the winners of its fourth annual MyStudySyncTV contest. A panel of judges screened student-produced videos that mimicked the signature StudySync®TV videos of student-led literary discussion groups on texts within the StudySync program. The 2017 top production awards went to the eighth grade students of Elizabeth Ellison at Robert C. Fisler School in Fullerton, Calif. and the students of Katharine Hertz at Geneva High School in Geneva, Ill. Both teachers will receive a $500 Amazon gift card for classroom supplies. Recognition was also given to the best actor, actress and ensemble cast at both levels.