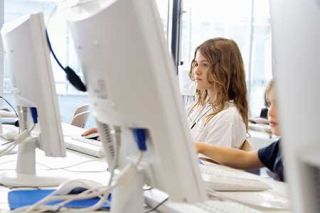 Discover Video has announced its new live 360 video system for streaming and recording events, lectures and training sessions. The system allows any organization to deliver live 360 4K video to viewers on computers and mobile devices. It includes a new Insta360 camera and the DEVOS enterprise video platform.

The new 360 camera includes six 8K cameras with automatic stitching to produce a full 4K 360 capture. Each viewer can customize their view by using a mouse or swiping on a smartphone or table. With the DEVOS platform the live 360 video can be delivered securely within the organization or on the public Internet for public viewing.