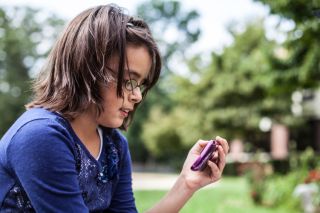 For a summary of key findings and to download the full report, visit.www.commonsensemedia.org.

[Do you have an innovative edtech product? Nominate it for the Tech & Learning Awards of Excellence Contest! Click here for details]