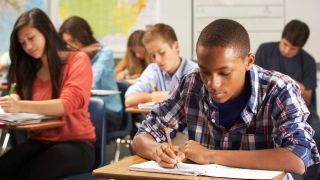 It's time to celebrate Letters! Letter Writing Day is December 7th. Join the Smithsonian National Postal Museum to explore the place of letter writing in American history, revealing through the words of its people, the nature of American life and documenting the country’s uniquely American identity. Examine information and photocopies of letters from Early America, Revolutionary War, Western Expansion, Civil War, Immigrants and social issues, World War I, the Great Migration and Depression, World War II, and the Twentieth Century, as well as, letter writing as art, and the future of letter writing in America.

[What Did Dogs Teach Humans About Diabetes?]