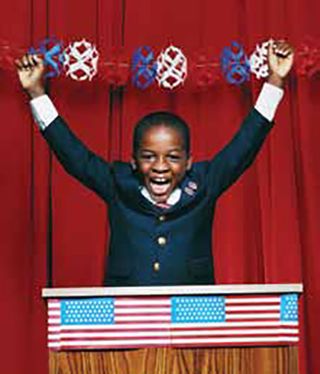 A new national survey shows students are more supportive of the First Amendment than adults for the first time in ten years, and suggests that increased digital news consumption and classroom teaching are driving this change.

The study of 10,463 high school students and 588 teachers was funded by the John S. and James L. Knight Foundation.

Key findings from the study include the following:

2 Nine in 10 students surveyed said that “people should be able to express unpopular opinions,” and 60 percent oppose government surveillance of online information and phone calls, even to identify terrorists.

3 First Amendment support is highest among students who had a class that dealt with the First Amendment and used digital media on a regular basis. 65 percent of the students who use digital news daily agreed strongly that people should be able to express unpopular opinions, but if they had a First Amendment-related class, the strong support for free speech rose to 69 percent.