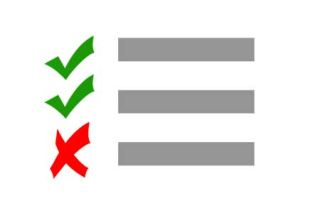 If you really want to look for evidence of how federal initiatives like "Race to the Top" and "No Child Left Behind" have impacted schools, you only need to read the findings of this study: "Study Snapshot: Is Kindergarten the New First Grade?" In that study, it is very clear that our schools have increasingly short-changed and abused young students with their testing fetish. In this study, researchers compared kindergarten classrooms from 1998 to 2010. Here are some of findings that should make both educators and policymakers feel ashamed.

As our federal government has increasingly become involved in public education, we've seen our schools deform the education system in all kinds of ways in order to "produce test scores." This is more evidence of that. Policymakers and educators are complicit in this transformation.

(For a another summary of this study, check our NPR's "More Testing, Less Play: Study Finds Higher Expectations for Kindergartners." Though I would take issue with the idea of the practices as subjecting students to "HIGHER" expectations.)