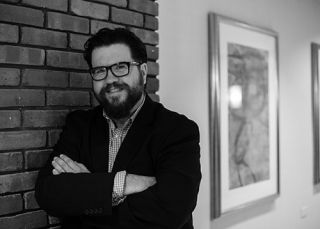 If the old journalism dictum that three news stories on a subject makes a trend, then the controversial topic of using facial recognition in schools certainly passes the test. Yesterday’s top story in the News-Pressnow interviews Dr. Robert Sigrist, director of student services for the St. Joseph School District (MO): “I think it’s such a new technology that probably there would have to be some pretty serious thought go into something like that. You would want to have some pretty well-established guidelines in place.” The Seattle Times last month reported on Microsoft’s call for government regulation on the technology. And the Houston Chronicle details plans for Fort Bend ISD to present a proposal to use the tech next year. Right now, I’m withholding opinion until I see the stuff actually work. —Kevin Hogan, Content Director

[What to do After Your Education System is Hacked]