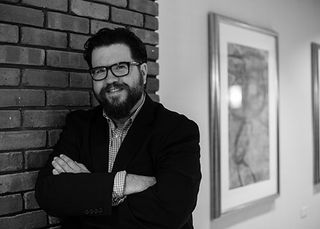 Sometimes collecting and curating edtech news for a daily newsletter can be a bit repetitive—School district A received a $750,000 bond approval, School District B goes into lockdown over social media threat, etc. And sometimes you get stories like these. Federal Agents raided several private schools and the offices of their edtech vendors in Ramapo, NY last week according to this story in lohud.com. The 22 separate warrants served are part of an investigation into whether local yeshivas properly spent money obtained through the federal government's E-Rate program. And then there is Fresno Unified School district, which has invested $500,000 into a citywide information system to track gunshots, according to Campus Safety magazine: “Fresno Unified will not have any oversight of the system, but is simply providing funding and allowing the technology to be installed on select campuses. Police do not identify the location of the sensors, but Reid said they are in historically crime-ridden areas.” Be sure these bookmarks will be updated regularly! —Kevin Hogan, Content Director