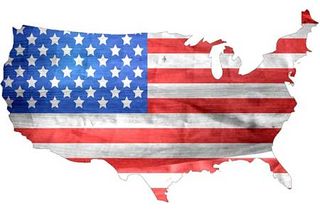 Want to read how an 18th-century newspaper covered the inauguration of George Washington? How about learning what issues divided Congress in the early 1800s?

Going back into early American history is now possible due to new digital content that has been added to Chronicling America (chroniclingamerica.loc.gov), the open access database of historic U.S. newspapers that is part of the National Digital Newspaper Program (NDNP).

The newly available digital content is from 18th-century newspapers from the three early capitals of the United States: New York City, Philadelphia and Washington, D.C. At nearly 15,000 pages total, these early newspapers from the earliest days of the country are part of the database because of an expansion of the chronological scope of NDNP. The program is expanding its current time window of the years 1836-1922, to include digitized newspapers from the years 1690-1963. The expansion will further the program goal of capturing the richness and diversity of our nation’s history in an open access database, which anyone can use.