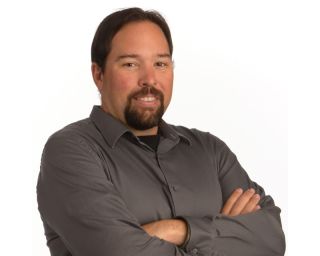 T&L Advisor Guest post — Carl Hooker, Director of Instructional Technology, Eanes Independent School District: The number of extreme headlines around technology has become alarming lately. “Facebook is killing your relationships” and “Why only terrible parents give their kids phones” are just a couple of examples. The latest in the long line of guilt-shaming, tech-bashing, click-bait is a recently published post by Dr. Nicholas Kardaras on how “Screens in Schools are a $60 Billion Hoax.” I could spend several paragraphs on how sensationalistic that headline is or how he cherry-picks head-nodding researchers to back his claim, but I won’t. I could complain about how he singles out two (in)famous failures with mobile devices in schools (Amplify’s failed tablet and the LAUSD iPad Fiasco) and how he uses those examples to generalize his argument that it must all be bad, but I won’t. I could point out the hypocrisy that his recently published book titled “Glow Kids: How Screen Addiction is Hijacking Our Kids” is available in eBook format, but I won’t. (Tough to read that eBook without a screen Dr. K.) I will mention the fact that he’s nailed a successful method of using the Internet to feed our paranoia, fear, uncertainty, and doubt. He’s found the magic formula of finding soundbites and randomly researched assertions to back his claim and to what benefit? Is he helping schools or our educational system? Not at all. The sad thing is, lost in his morass of rigmarole, there are some small truths that can actually help education use technology effectively. But is he interested in that? No. He just wants your clicks.