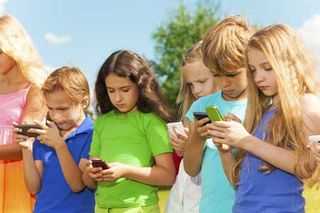 A venture fund formed by Sesame Workshop and New York-based Collaborative Fund early this year has made its first investment in a tutoring platform called Yup.

Yup (formerly known as MathCrunch) has raised $4 million in a seed extension round led by Collab+Sesame, in which Sesame Ventures is a limited partner, bringing the company’s total capital raised to date to $7.5 million.

Yup connects students 13 and older with STEM tutors online, through its website and native iOS and Android apps. Tutoring sessions are recorded and evaluated within 48 hours, anonymously, by other experienced tutors.