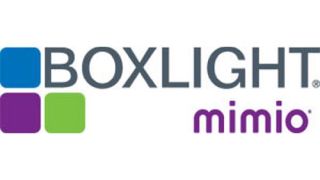 Boxlight Corporation today announced its participation at the 2018 BETT Show to be held January 24-27 in London. Boxlight will preview several new additions to its whole-class and collaborative instruction solutions.

Being debuted at BETT will be a solution that turns a conventional whiteboard into a touch board in less than five minutes.

Also featured will be the new ProColor interactive touch table with a larger screen size of 49 inches which accommodates up to 12 single-point touch users or six dual-touch users.

Additional products being unveiled will include a new high-brightness laser projector, available in both interactive and non-interactive models.

Boxlight will also be giving visitors a preview of the newest version of MimioStudio software. MimioStudio 12.0 includes the capacity for embedding a web page into a MimioStudio Notebook file and enhanced import features.