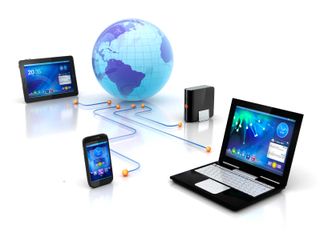 Comcast today announced it has now connected more than six million low-income Americans to the Internet through its Internet Essentials program, a broadband adoption program for low-income families in the U.S. The company also announced it will significantly expand eligibility to low-income veterans.

Comcast attributes some of the recent growth of Internet Essentials to its mobile application, which now accounts for more than a third of all enrollments. The company has also redesigned its Internet Essentials Learning Center with new content from Common Sense Media and ConnectSafely.org. The site now includes a variety of free videos, tools, and resources that can help individuals learn Internet safety and digital skills.