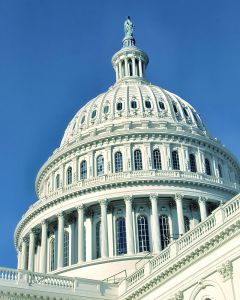 As educators across the nation increasingly incorporate 21st century skills into instructional strategies, they believe the federal government should support the development of new assessment models that effectively measure those skills, according to school district leaders surveyed prior to the National School Boards Association’s (NSBA) Technology and Learning (T+L) Conference.

More than 35 percent of respondents – all of whom are scheduled to attend the October 19-21 conference in Phoenix – listed “assessing 21st century skills” as the top education technology priority that Congress and the Obama administration should address. More than 43 percent said their district already has created new assessment measures to incorporate such skills as problem-solving, teamwork, and critical thinking. But with the federal and state governments playing such a large role in standardized testing and school accountability, lawmakers need to be involved in finding solutions, respondents said.