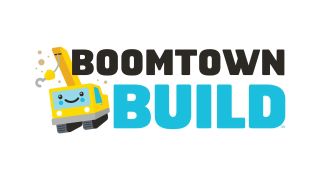 Today at the FIRST® Championship,  LEGO® Education and FIRST unveiled two new, exclusive LEGO sets created specifically for the  2019-2020 FIRST®  LEGO® League Jr. and FIRST® LEGO® League season. LEGO Education also announced today that its newly released LEGO Education SPIKE™ Prime with the new SPIKE™ Prime Competition Expansion Set can be used along with LEGO®MINDSTORMS® Education EV3 in FIRST LEGO League. LEGO Education SPIKE Prime and the SPIKE Prime Expansion Set can be pre-ordered todayin the U.S. and will be available around the world in August 2019.