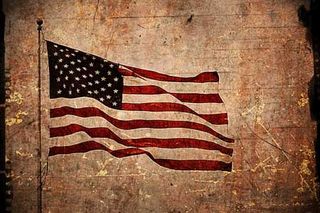 June 6 is D-Day, commemorating the day in 1944 on which more than 150,000 Allied troops landed on the beaches of Normandy in what became the final assault on Nazi Germany. This multimedia site includes General Dwight Eisenhower's invasion order, photographs of the landing, and the Continental Edition of the Stars and Stripes newspaper from one month later, July 4, which shows how successful the invasion turned out to be. For students to whom World War II is ancient history, this site brings the realities of the combat into focus.