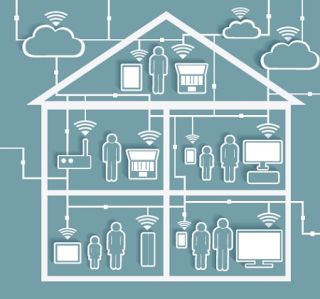 Broadband adoption in the United States has experienced a modest decline in recent years, according to a new study from the Pew Research Center. Significant trends related to smartphone use account for much of this change:

■ The rise in “smartphone-only” adults is greater among low-income households (with an annual income of $20,000 or less) and rural adults.

■ Among African Americans, a decline in home broadband adoption corresponded with a sharp increase in “smartphone-only” adoption (from 10% in 2013 to 19% in 2015). The same trend was evident among parents with school-age children (from 10% to 17%).