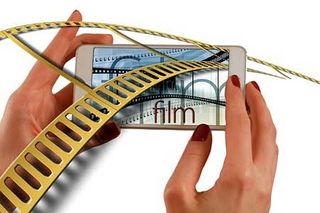 RUSHWORKS has launched its PTX Universal PanTilthead at NAB 2016. PTX is designed to work with the Blackmagic Design Micro Studio Camera 4K and other standalone cameras and camcorders from Sony, Canon, Panasonic and JVC that support LANC control. In addition to pan and tilt, the fixture provides control of zoom, focus, iris, and record start/stop, if the cameras support the commands.

Lighting directors and scene designers can now include video cameras in their DMX universes, using DMX consoles to block shots using one or more cameras in their scene definitions. They can iso-record one or more cameras for post-event video editing, and can send the video outputs to IMAG displays and/or incorporate them in their media server outputs. The PTX has a fixture profile that can be loaded into the most popular lighting consoles and software for integrated lighting and video show design.