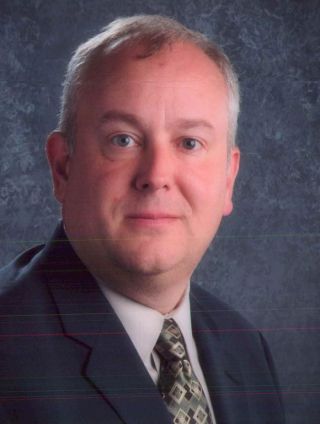 According to many sources, including recent reports by ASCD, Edudemic and NewBay Media report, the Common Core State Standards (CCSS) are a positive move toward both stronger standards and better integrating technology into both the instructional and the assessment process. You should also review the myth v. facts page by the CCSS organization.

How did a set of Language Arts and Math standards become so controversial (That is generally reserved for science and social science standards)? Several groups see the CCSS as a set of national standards, which in fact they are even though the US Department of Education isn’t directly behind their implementation. It is important for IT leaders to be prepared to hear some from those opposed to the standards and be prepared to speak to the concerns raised. Diane Ravitch recently wrote an article explaining why she couldn’t support the CCSS. Some feel that the CCSS are too high and others feel they will dumb down schooling. Kevin Hogan mentioned in a recent editorial a letter to the editor from the Washington Post that was partially anti-CCSS and also anti-STEM.

It will continue to be important for IT leaders in schools to be familiar with these concerns and be able to speak directly to both the positive and negative aspects of the CCSS.