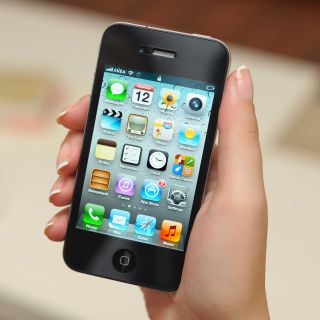 A new tech start-up is allowing parents to communicate constructive feedback to schools in the simple form of a text message.

Possip—so named from a mashup of positive gossip—was created by a former educator and public school parent based in Nashville, Tenn. Shani Dowell, whose own children are in kindergarten and third grade, realized that parents often talk amongst themselves about what’s happening at school, but that the information rarely makes it back to the administration—unless an issue balloons into a major problem.

“I’ve spent my career working in the field of education and my husband is a school administrator, as well,” Dowell said. “One day he told me about a parent who came into his office upset about a prolonged situation that he was hearing about for the first time, and that’s when I got the idea.

Possip started last year as a pilot project in a handful of schools and has launched nationwide starting this school year, primarily in elementary and middle schools. A high school version that allows students to provide feedback is in the works.

Possip is also a tool that can be used by schools receiving Title I funds that are mandated to meet certain family engagement standards under the new federal Every Student Succeeds Act (ESSA).