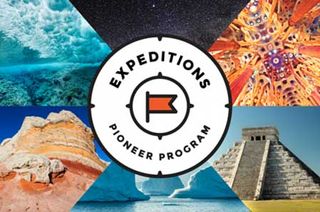 Relevant programs will contain free teacher guides for HMH customers, including student activities and lesson plans, which will enable educators to integrate the virtual field trips seamlessly into their classrooms.

More than 20 additional HMH Field Trips for Google Expeditions are planned over the next several months, including journeys to the Alamo, Gettysburg, the Kennedy Space Center at Cape Canaveral, and back in time to the Roaring Twenties.

HMH is showcasing all four field trips at its ISTE stand located at booth #1711.