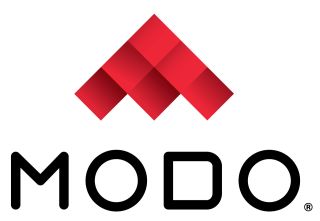 The Modo Campus® solution helps to build and deploy a campus app unifying all aspects of the student experience into a single mobile app. Modo Campus integrates with leading LMS, education management tools, facilities, transit, and wayfinding, as well as a virtually unlimited number of third-party technologies.

Modo will have a significant presence at 2019 EDUCAUSE Conference in Chicago including product tutorials and demonstrations and featured presentations from innovative leaders who are using the Modo platform including Ivy Tech, the University of Central Florida, University of North Carolina Greensboro and Northern Michigan University. See a complete list of Modo’s EDUCAUSE offerings here.