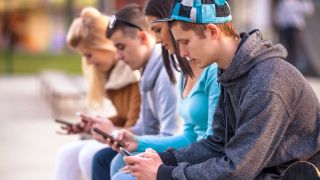 Affordability
✻ 57 percent said ongoing recurring expenses are the biggest barrier to robust connectivity (up from 46% in 2015).

Lack of Competition
✻ 54 percent of rural district leaders reported that only one provider sells Internet to their district.
✻ 40 percent of rural respondents reported receiving one or fewer qualified proposals for broadband services in 2016. This marks no progress from last year.

Digital Equity
✻ 42 percent ranked lack of broadband access outside of school as a “very high priority.”
✻ Nearly two-thirds, however, said they have no strategies for providing off-campus connectivity to students.

Security
✻ Nearly half spend less than 4 percent of their entire technology budget on security.